The Broken Spoke is a not-for-profit social enterprise started by people who are really passionate about cycling, and we provide open workshop support, mechanics courses, cycle training, women’s and transgender people only mechanics sessions, and a hub of information for people who cycle (or really want to). We partner with local community organisations, school groups, and individuals with the goal of making people more proficient and confident in cycle maintenance and riding.

Since February 2018, Broken Spoke has been registered as a Community Benefit Society with charitable objectives and we are registered with the Financial Conduct Authority (FCA) under number 31918R as Broken Spoke Bicycles Limited.

Broke Spoke was founded in June 2012. From the beginning the founders have been working closely with the Cooperative Enterprise Hub for advice and training. Thanks to their assistance and support, Broken Spoke became a fully fledged not-for-profit Industrial and Provident Society Multistakeholder Co-operative in December 2012. (Phew, that’s a mouthful…)

On 10 October 2016, we updated our registration in line with the current legislation and were then called a ‘registered society under the Co-operative and Community Benefit Societies Act 2014’. (…not sure if that made it easier?) 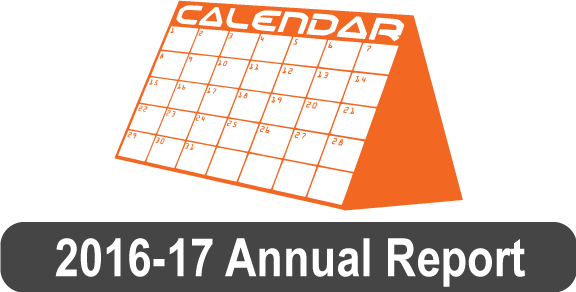 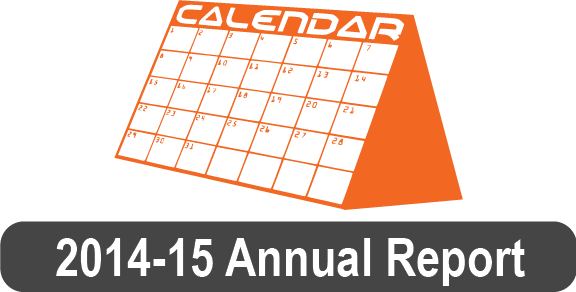 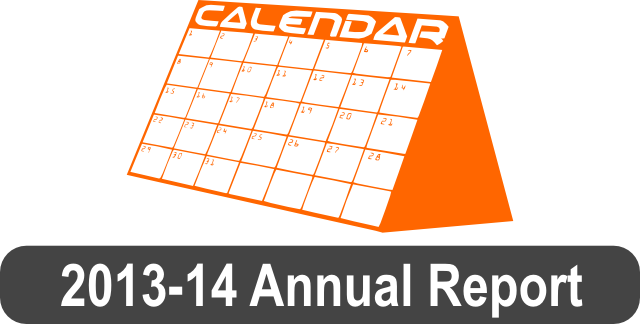 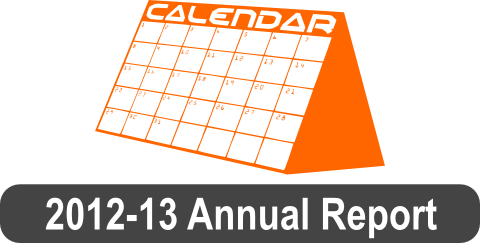