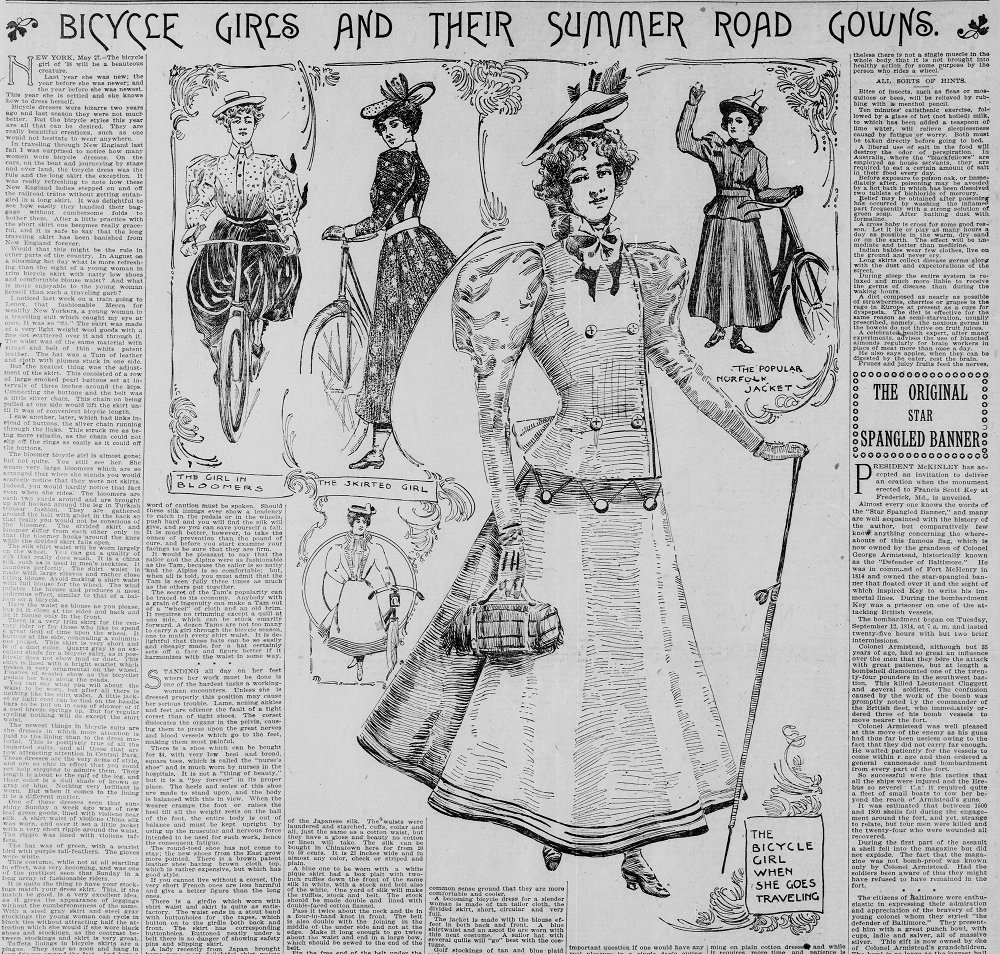 Cycling for all in the county – Oxford Mail, 1st September 2020

UK Bike coops help get cyclists back in the saddle – The Guardian, 8th August 2020

Bespoke bicycle training base is geared up with £2k funding – Oxford Mail, 20 May 2015

How to set up a bike repair co-operative – The Guardian, 2 September 2014

Bicycle repair: taking it apart is the first step to putting it back together – The Guardian, 2 September 2014

Sunday is no longer a day of rest in your weekly cycle – Oxford Mail, 27 January 2014