This weeks story comes from Emily Chappell, author and long distance cyclist (and big sister of our co-director and mechanic, Sam). 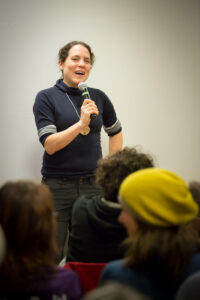 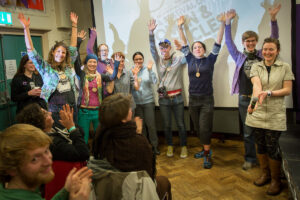